French engineering specialist Dietswell has announced a number of milestones reached on the EolFloat project to develop a semi-submersible platform for large offshore wind turbines.

Under the EolFloat project, Dietswell is leading a consortium of French companies developing the TrussFloat semi-submersible float, with Matiere being in charge of construction engineering, and Oceanide being responsible for basin testing.

The TrussFloat design equipped with a 6MW wind generator has been validated with coupled simulations against typical site conditions taking into account the aero loading on the wind turbine and the hydrodynamic loads on the float, according to the developers.

The consortium has now introduced the so-called ”tough version” of the float, which reportedly is capable of withstanding any type of harsh ocean conditions.

The design of a TrussFloat based version was also proven capable of supporting a 12MW wind turbine according to the expected size given by the industry, the developers said. 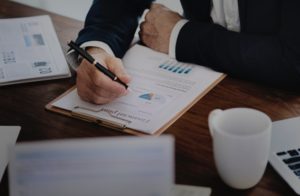 DIETSWELL definitively affirms the energetic transition in its business model 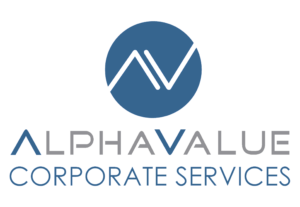 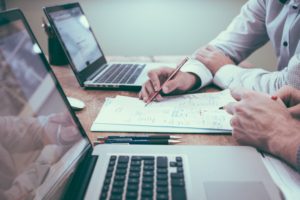