Success of a private placement

Dietswell announces today that it has successfully completed a private placement of 1,060,695 new ordinary shares with European investors for a total gross amount of € 1,113,729.75, to accelerate the development of its semi-submersible float carrier. TRUSSFLOAT wind turbine. This fundraising complements the support obtained in 2016 from Bpifrance and in 2017 from ADEME for the design and development of the TRUSSFLOAT float, a semi-submersible platform for large-capacity offshore wind turbines.

Objectives of the fundraising

Jean-Claude Bourdon, President and founder of DIETSWELL, said: “This fundraising will enable us to significantly accelerate the development of our TRUSSFLOAT float, whose design has already been validated in the context of coupled simulations in real and extreme conditions for a 6 MW wind turbine. We will also be able to intensify our work on a float version that can carry a 12 MW wind turbine from the TRUSSFLOAT base structure. The success of our concept has already translated into solicitations for projects in France, Europe and Asia.

Our mastery of the design of floating systems allows us to industrialize a semi-submersible support of large offshore wind turbines. This will create significant value potential for DIETSWELL in the future developments of Marine Renewable Energy (RME), the company’s second growth axis complementing our historic O & G business. ”

The issue price of the new shares represents a discount of 14.60% compared to the average price weighted by the volumes of the Company’s shares during the last ten trading days preceding the fixing of the issue price.

As an indication, the participation of a shareholder holding 1% of the Company’s share capital prior to the issue will then be 0.83%. DIETSWELL ANNOUNCES THE SUCCESS OF A PRIVATE PLACEMENT ACHIEVED WITH EUROPEAN INVESTORS 2 The Company’s capital increase was achieved through the issuance of ordinary shares with cancellation of the preferential subscription right by private placement for the benefit of qualified investors, in accordance with Article L.411-2 II of the French Monetary and Financial Code, pursuant to the fifth resolution of the Combined General Meeting of Shareholders of March 23, 2018.

The new shares issued in the context of the capital increase will be of the same class as the existing shares. The settlement and delivery of the new shares is scheduled for April 10, 2018 and their listing on the Euronext Growth Paris market under the code FR0010377127 – ALDIE is scheduled for April 11, 2018 (subject to customary market conditions). The new shares will have current dividend rights and will be immediately assimilated to the existing shares as from their issue.

The share capital of Dietswell will be composed of 6,364,170 shares with a nominal par value of € 1 at the end of the settlement-delivery, i.e. € 6,364,170. The private placement was managed by GFI Securities Ltd as an agent and bookkeeper, and centralized by SOCIETE GENERALE Securities Services. Atout Capital acted as advisor of the company.

In accordance with the provisions of Article L.411-2 ιι of the Monetary and Financial Code and the General Regulations of the Autorité des Marchés Financiers, it is recalled that the capital increase by issuing ordinary shares with cancellation of the preferential right subscription of shareholders by way of a private placement made for the benefit of qualified investors, has not given rise to or will result in the publication of a prospectus submitted for approval by the Autorité des Marchés Financiers. 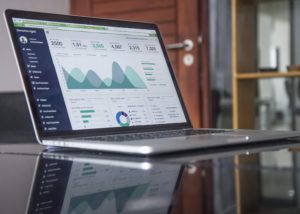 Situation point at the end of July 2020 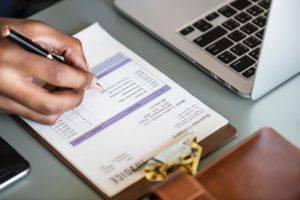 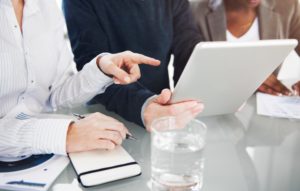